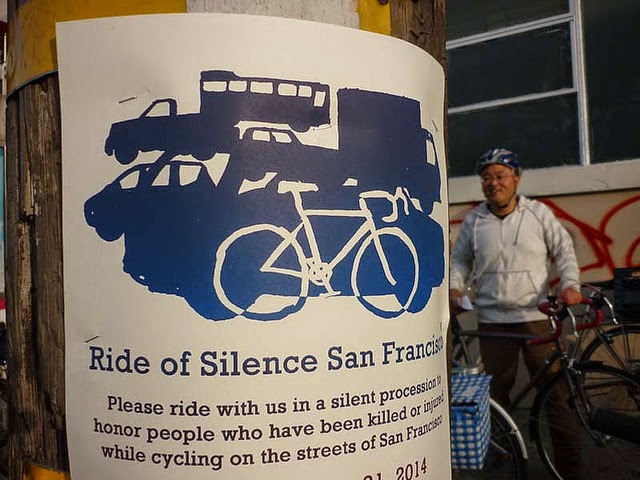 August 2010, German student, Yannick Linke, 22, was killed by a DUI, hit and run driver, Josh Calder, in San Francisco at Masonic and Turk Streets.   Two years later, July 2012, Calder plead guilty to felony vehicular manslaughter and received a reduced sentence of one year in jail and five years probation to include alcohol rehabilitation and a suspended license during the term.

Last night was the 11th annual Ride of Silence in San Francisco and cities all over the world. For the San Francisco event Yannick's mother, Petra, wrote this open letter to the riders.  Her words resonate with poignant truth. 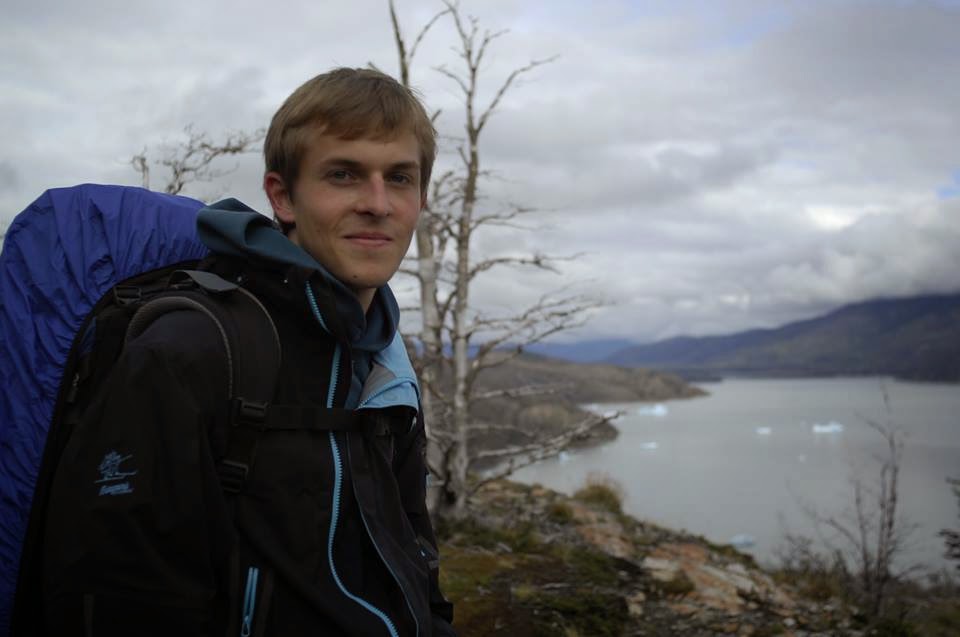 Thank you for your invitation to join you. Sorry I can’t be with you. Yet I would like to share a few thoughts with you.

I am the mom of the young German student Nils Yannick Linke who got run over riding a bike by a drunk and doped driver on Friday, August 13, 2010.

A young man was killed by a driver in an old car. Kurt Vonnegut’s laconic comment would have been “so it goes”.Yes, this world is full of coincidences. But the moment a driver drinks, smokes pot, is on the phone, or speeds, the coincidence turns into purpose. The driver actively decides to run the risk to injure or kill someone.

Also, I remember the driver talking to me in court, that he would do everything to make things good. Are you here, Mr. C.? Are you trying to make good by supporting the biking community? Are you here to help make this city safer? Are you touring the bars talking to people about the effect of alcohol on driving?

Is anybody here that has hurt a person? You all should help to make the streets safer. Get engaged!

Here is my message to the SFPD and all DA’s involved: look at Germany. According to the law, the driver is always at fault, simply because he is the stronger one. Don’t put the blame on the victims.

I am thankful that the death of my beloved son also lead to bring the dangerous stretch of Masonic into redesign and with construction to begin in 2015.

I hope the city of San Francisco will get safer and safer for everyone in the street.

Thank you to everybody that was by my side in difficult times and the court case: Michael, Dale, Helen, Molly, Aaron. My heart goes out to all the friends and relatives that have lost a loved one in a bike accident. I know how you feel. I feel the loss ever so often, all of the family does. The agony will stay. Would he have finished college? Would he have married? Would I have become a grandmother?

Greetings from Berlin, Germany. I am thinking of you today.

Yannick's family planted a cherry tree in his honor. This is the tree one year later. He lives on through the tree and in all of our memories. 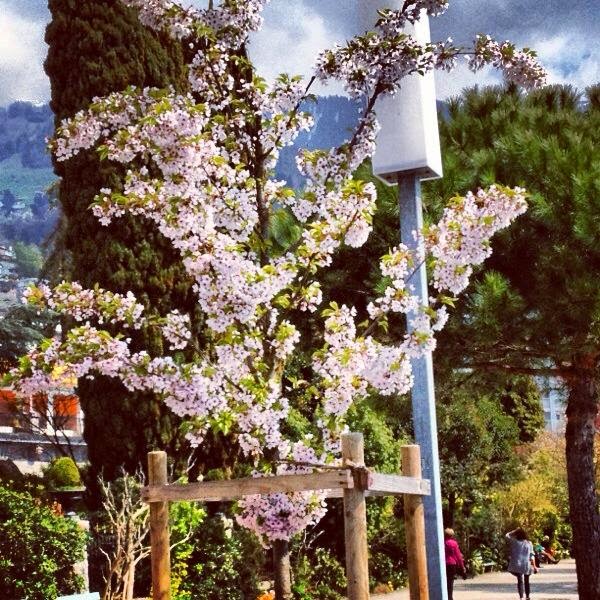 beautiful and strong. thanks for sharing, i think of yannick each time I walk past that intersection and take a moment in his honor. i wish no more families to have to go through this. thank you for sharing this letter, and for organizing the ride.
-meli