KT goes to the ball

I was nominated for a couple Emmy awards (yes, those Emmys) in our regional chapter of the Academy. So I hopped on my limo and went to the ball. 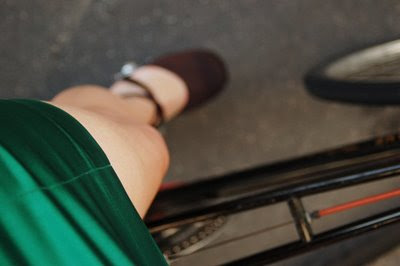 My ride is betta than yo's. Cinderella arrives at the Palace. 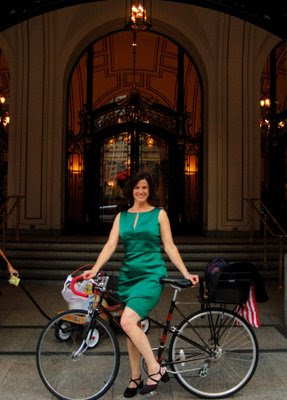 And Prince Charming (a.k.a. The Sultan) magically appears. 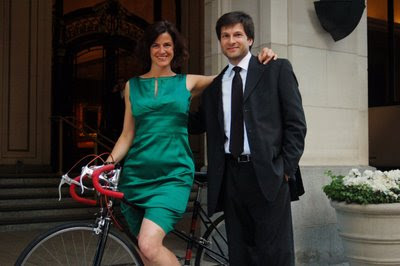 Some beautiful and poised colleagues of mine won golden statuettes. 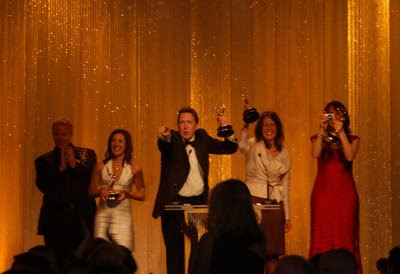 But we can't all be winners. 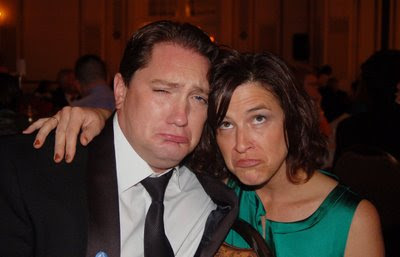 The not-so-lucky took home a consolation prize. It was an honor to just be nominated, as they say. 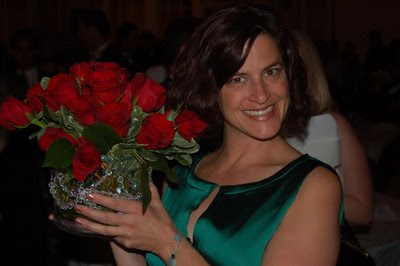 So I did not go home empty handed, and my roses still smell sweet. 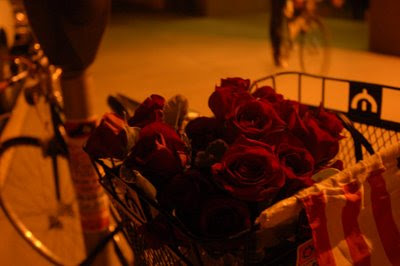 Great photos! Limos? What limo?
Love the last photo too. :)

Congrats on the awesome noms, KT! And for striking out in style...